FedEx has recently announced that it expects to ship 317 million packages between Black Friday and Christmas Eve (a time referred to by FedEx contractors as “peak season”). In anticipation of this record package volume, FedEx will be hiring more than 55,000 seasonal workers – up from about 50,000 in 2014. http://www/krcapital_351/public/releases/20190801162216/web.usatoday.com/story/money/2015/10/26/fedex-expects-record-package-volume-during-holiday-season/74616922/

The “peak” season is an interesting time to be a FedEx contractor. October begins the season where FedEx contractors across the country start to feverishly to recruit, qualify and train seasonal drivers, locate and reserve additional rental trucks, and ultimately buckle down for the busiest time of the year.

In contrast, the window to sell FedEx routes narrows considerably in November and December. This is primarily due to the fact that FedEx is not keen on bringing in brand new contractors during the busiest time of the year. As such, those looking to sell their FedEx routes must often wait until January of the following year.

A few words of advice for those FedEx contractors hoping to close a sale between Thanksgiving and Christmas: Wait until January. First and foremost, you will have an extremely difficult time convincing your terminal manager to push the sale through during that period. Second, with January right around the corner, waiting a few more weeks will allow you to focus on your business operations and make the peak season as profitable as you can. This will allow you to present your new buyer with a fresh set of year-end financials. A buyer’s offer price will be most heavily influenced by your most recent set of yearly financials. As such, buckle down through peak and finish the year strong. 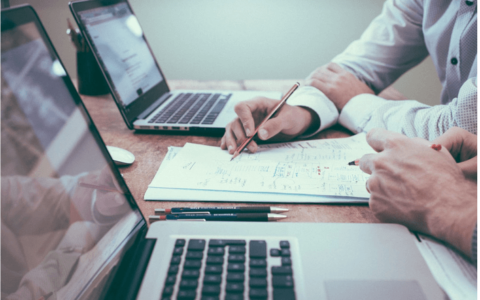 Will the New FedEx CEO Be an Ally for Ground Contractors?

July 12, 2022
Category: Best Practices
FedEx Corp. saw major staff changes in June, including the promotion of Raj Subramaniam to the role of president and CEO of the company. Now, FedEx contractors, many of whom are still reeling from the...
Learn More 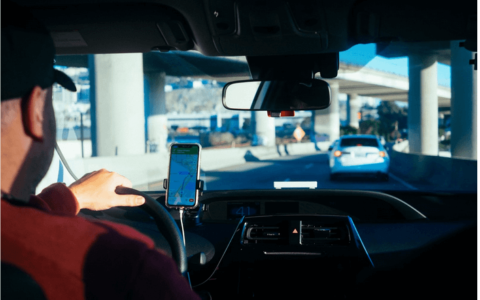 July 12, 2022
Category: Best Practices
"Training is the linchpin to ensure truckers are safe and positive examples of the companies they represent," said Freightwaves' Brian Smith in a recent article about what defines a professional truck driver. Indeed, your highly...
Learn More 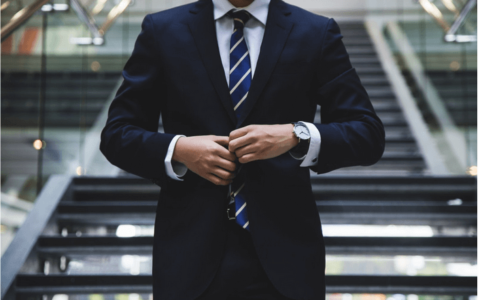 July 12, 2022
Category: Best Practices
Selling your FedEx routes is a major business decision—and one that requires detailed planning in order to be efficiently executed. You spent years growing and scaling your business so it could become the profitable enterprise...
Learn More 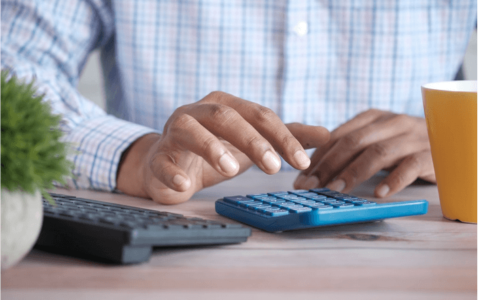 With Industry Costs Rising, Is It Time to Sell Your Routes?

July 12, 2022
Category: Best Practices
As rewarding as it is to be an independent contractor nowadays, the delivery industry has seen its share of challenges in the past few years. It started with a surge in online shopping due to...
Learn More